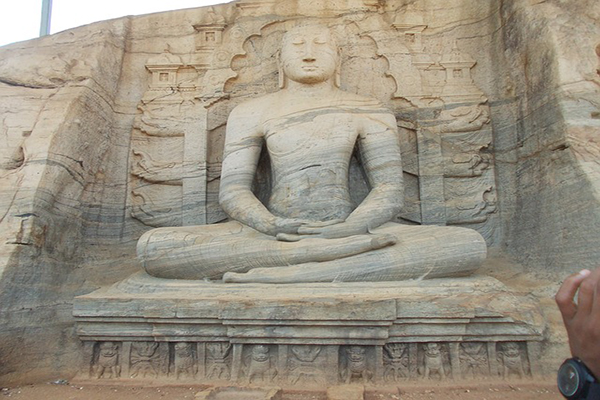 … and I awoke, to find it was only I who was asleep and all who were around me, were awake but as I slept in forgetfulness I thought them not awake and on the journey, I thought only I was awake, but in truth, we were all awake in eternity, in the now of creation … 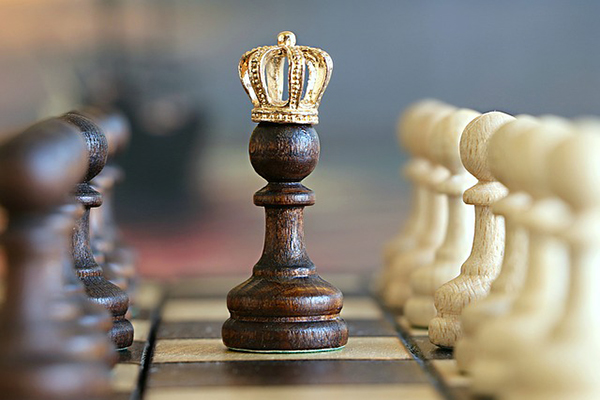 The Trap of the Ego

The spiritual journey is a joyous path but one must be ever vigilant for the ego and other weeds which grow upon the path to distract.

The word ego many read it but do not understand it fully, or whence it originated from.  Id, ego and super-ego are the three parts of the psychic apparatus defined in Sigmund Freud’s structural model of the psyche; they are the three theoretical constructs in terms of whose activity and interaction mental life is described. According to this model of the psyche, the id is the set of uncoordinated instinctual trends; the super-ego plays the critical and moralizing role; and the ego is the organized, realistic part that mediates between the desires of the id and the super-ego.

To all intent and purposes we use the ego as an identity of our own construction, an identity which is false.  If we take all the beliefs of what we are – beliefs about our personality, talents, and abilities – we have the structure of our ego.  These talents, abilities and aspects of our personality will be attributes of our skills, but the mental construct of our “self” is artificial.  And while this description might make the ego seem like a static thing, it is not. Rather, it is an active and dynamic part of our personalities, playing an immense role in creating emotional drama in our lives

The true I AM is a brilliant expression where no words can describe the indescribable and its attempt produces the beautiful artistic creations in this world of form.  Unfathomable abiding love for all is even an inadequate expression, as all words and thoughts are, but it is but a glimpse of the majesty and magnificence of the absolute.

If we wish to discover true source connection, unfettered by limiting beliefs and egotism we should be ever vigilant not to fall to the trap of I, I , I.  For if I hold and cling so dear to my beliefs, which I think uphold the pedestal that ego places me on, I deny the true self.  Only on the release and continued surrender of beliefs, programs and memes can we find the true connection.  Yes there are partial glimpses but they are a danger to become weeds to entrap us if we don’t have flexibility of notion and a heightened discernment of the tricks of the ego.

Now the ego is a craft fellow, it will tell you stories you wish to believe, it will tell you you’re so connected, it will say you’re in source, it is but source who speaks, but it is the subtleties of ego, so self centred but not expansive, so self turning but not connected, so self absorptive that it lacks true compassion, so self obsessed that it lacks true empathy and true clarity.  The list goes on and on, and the ego will deny each and every item.  The ego will tell you, you’re none of that, no you have gone so far along the path, it could not be you.  The ego will say but you’re the saviour of so many, they need you so much, they need your wisdom, they need your teachings.  All of that and more is the tricky ego which lurks.

So easy to become enamoured with ones beauty, the ego feeds the handsome well, but looks fade.  So easy to be enchanted by ones physical ability but strength comes and goes.  There are numerous examples and I’m sure many come to mind now.   So easy, to reach near the summit, but to slip and fall, slippery is the slope to the ultimate, when ego comes to town.

From the heart let love unfold, love and gratitude for all and everything in your world.  Keep on track and find joy and opportunity in every adversity, find something about everything you think you find objectionable, to like, to focus on, to grow and to love.  What you focus on increases as vibration harmony brings synchronistic expression.  Do this and see wonder and beauty in every moment, and your life will become an expression of joy and peace as all else falls by the wayside.

Be ever vigilant for that crafty voice of ego, which whispers or flows out without bidding, saying I am better than,  …