The Moment of Now

“Like they say in Zen, when you attain Satori, nothing is left for you in that moment than to have a good laugh.” –Alan Watts

“Our deepest fear is not that we are inadequate. Our deepest fear is that we are powerful beyond measure. It is our light, not our darkness that most frightens us. We ask ourselves, ‘Who am I to be brilliant, gorgeous, talented, fabulous?’ Actually, who are you not to be? You are a child of God. Your playing small does not serve the world. There is nothing enlightened about shrinking so that other people won’t feel insecure around you. We are all meant to shine, as children do. We were born to make manifest the glory of God that is within us. It’s not just in some of us; it’s in everyone. And as we let our own light shine, we unconsciously give other people permission to do the same. As we are liberated from our own fear, our presence automatically liberates others.”
― Marianne Williamson, A Return to Love: Reflections on the Principles of “A Course in Miracles” 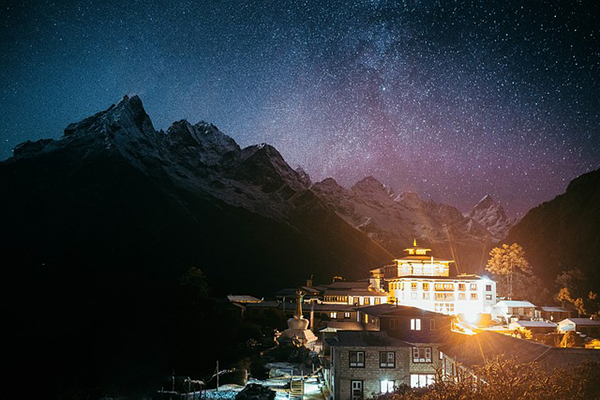 Acceptance of Reality, is it up to me?

The memes of illusions are fed by spoon or they are rammed down by force, fed they must be or people might begin to think again, think for themselves, think their way outside of the box, disconnect tube like metaphors, leading into the head and heart, fed into the mind, body and soul, as many stare mindlessly at the hypnotic box in the living room, buying into common culture, dancing the tune of popular recommendation, oblivious to reality as they buy worn out clichés and ideas. How the few, love to rerun and rework, worn out and ancient ideas, redressed and made up all plush, to be pushed out yet again in common custom, bought and sold, so you may feed and provide for your family in your distraction, as you tow the party line.

We see the nodding heads each night and day, off in their stupor flights of fancy, where they, the multitudes, are taught how to react, to cause and effect, the memes are the same, have been since the time of control, dawned, so long ago. The meme of imperfection, of being unworthy, of being less than another, unable to reason for ourselves, unable to take responsibility, the meme of death and contraction.

This world of communality has been confused and turned on its head in the reversal of everything you were taught as sacred, it is without surprise that in the past many have found confusion at every turn in the path to awakening. A few took it upon themselves to experience ultimate control.

That is no more an option to live by!

You, the many, who think you slumber down in snug forgetfulness safe from truth and clear perfection are coldly awakened as you find the house of safety, built in clouded dream, has gone and the job for life, which worked you to death, went the same way, as the days of steam and medieval horsemen, where once free man roamed the world at large emboldened without corporation, as the cold reality of existence shakes you awake, from immobile acceptance of blind faith of another’s pronouncements. Pronouncement on your state of being.

You awake with crystal vision as you see the stark nakedness of truth standing alone uncloaked and free in its own expression, not the winding maze of another’s viewpoint, turned inside out to suit a fiscal desire or a hunger of power and stature. You, who suddenly realizes that you pay for the privilege of your existence, in so many, many, ways, no more will or can you, turn a blind eye to the plight of your fellow humanity. You are star being born and you shall shine.

Once awake, can you return to forgetfulness, be told to unlearn that knowledge which is eternal, why would you chose to make that reality, for it is you and I forming this communality and our choice, our expression of the sum total of our being that makes it so.

The importance of memes and the planting of beliefs that serve you, so much better to find flowers in the spiritual garden you walk every single day without exception, for weeds grow in distraction of your importance, your being and your vitality of existence, for you are truly of exceptional importance in this experience of reality. You are unique with your expression of this world you create.

So before you accept the gospel of another, with blind faith of rhetoric guild by a silver tongue, think and decide if you will accept that reality, does it suit you, or do you chose to be amongst the growing number who step outside the box, outside the communality and forge a reality of distinction and flavor, a reality of your choice.

Change your world if you will.

Indeed we created it all, so we might begin to stare at an illusion so incredulous, so unreal, that perception has to shift and reality of truth will stare back, unfettered by the veil of communality of existence.

Namaste, may all beings be blessed. 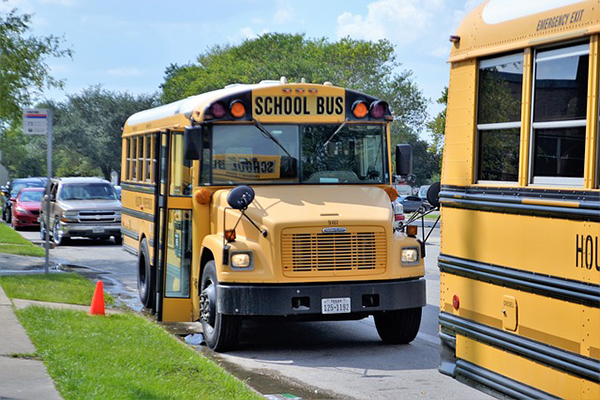 I think starting indoctrinating children into the corporate /cabal school matrix at such a young age of 4 is hugely debilitating for the growth of any nation. The structure of education is to require conformity and repetition of lies. It can be summed up as, conform, get a job, get debt, work until you drop and if you think outside the box, society will persecute you as a radical in subtle and unsubtle ways. However Radical is exactly what is needed! – Education is found on the cutting edge of independent and unique thought. Only once you can rid yourself of the crippling effects of the cabal education system can any real learning take place. Such a pity that originality, independence of thought inquiry and exploration are not encouraged or fostered in the educational system. Too many little and narrow minded conformists are produced – Look around you – little grey lives boxed into the straightjacket of societies norms – what we need is a complete overhaul of the antiquated mind indoctrination techniques of the cabal. It was the Jesuits who said, give me a child until he is seven and I’ll show you the man. All that is taking place is the march towards complete mind control and the production of a reality vibrating to an extreme narrow spectrum of existence. Just look at the emotions which are elicited by even this idea how it brings out the negative thoughts and emotions and the riling against the very entertainment of the idea – that’s how well the education system worked on you! LOL